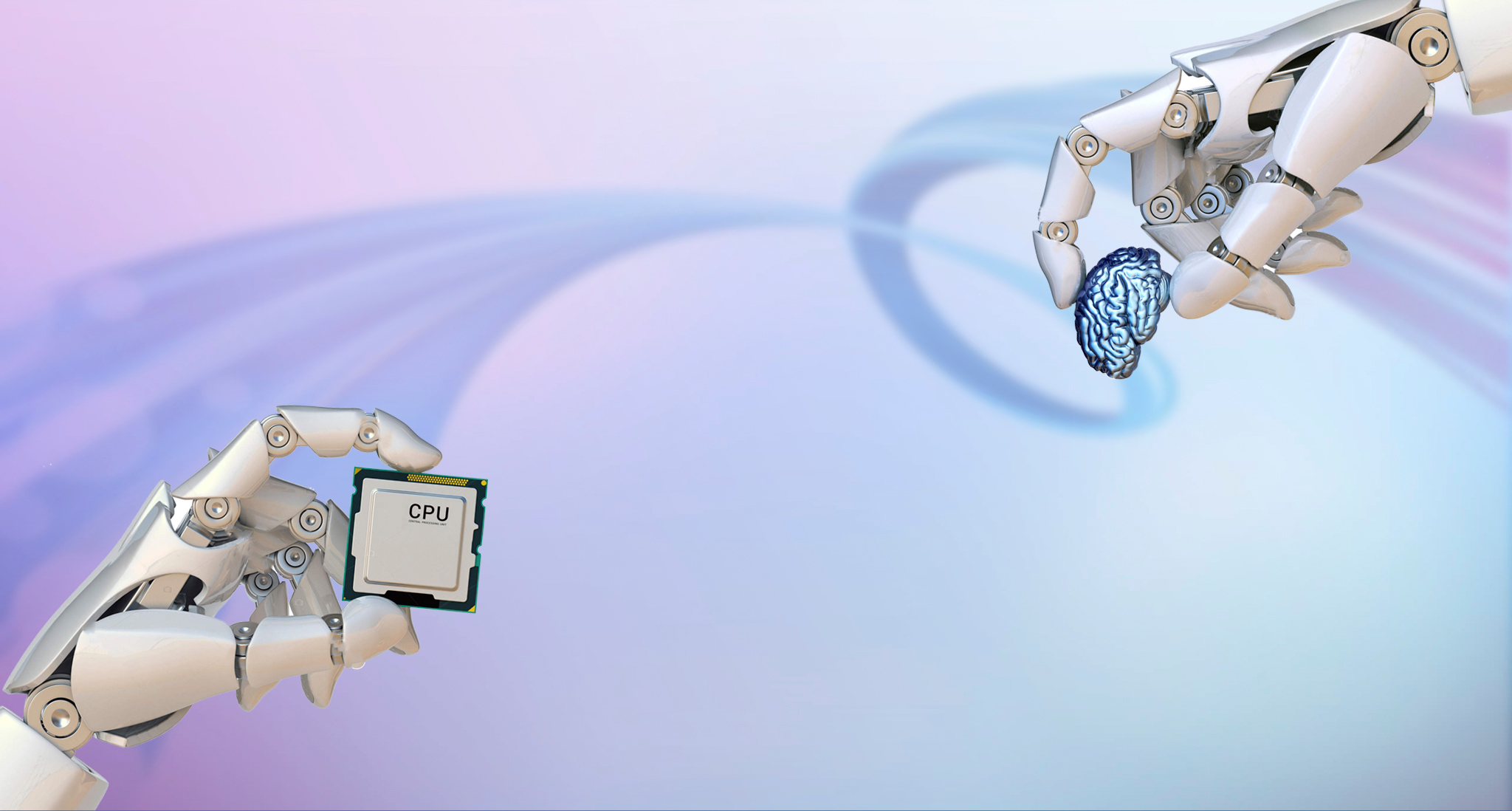 Information as a key to cognition, associated with matter and energy in the episodic, chronological and physical space-time.

The meaning and the iconicity in the Information Theory

Lets situate ourselves in the model in which cognition, especially animal and human, has strongly associated <the meaning> with events and objects, especially for the purpose of coexistence and evolutionary survival.

Without meaning, there would not be sense, and the information would not contemplate all the mechanisms associated with it, both of significant physical signal (which is what is basically evaluated), and of meaning (that is still used, but that communication systems, in the current digital paradigm, do not evaluate). We will establish some principles regarding social subjects, and distinctions regarding information systems:

To approach the processing of information taking into account all historical attempts to systematize it, the best synthesis proposed, in our opinion and analysis, is the one from  P. Rocchi (2012) (1).

Going beyond the <Information and Communication Theory> proposed by C. Shannon (1948), the topic voluntarily omitted by him − the <meaning> − is approached. In order to analyze and incorporate it, Rocchi performs an ontological, semiotic, and linguistic analysis seeking the objectification of the meaning.

In the following lines, Rocchi’s work will be analyzed, adding some personal considerations. Let’s go to his publication,  divided by topics linked in the following order:

(1) From semiotics to organism

(2) From organism to semiotics

(3) From semiotics to information

(4) From language to the <sdt> (signal detection theory)

(5) From semantics to meaning

The meaning is a key point in the processing of cognitive information for the social subject.

To contextualize the above said, and detailed by Rocchi, we need to expand the table created by him, in which <icons> and <symbols> are defined compared to analog and digital signals. To this table we have added an additional column: <indexes or indicators> (2) (if there is “smoke”, there is “fire”), which Burling’s essay (2005) exposes. In the following table, the intensity of the relationship between all these concepts is shown:

Apart from the rarely-appearing cases, the table is showing us the convenient way of convergence for the classification of Analog and Digital technologies.

But, especially, it highlights the middle paths the most compatible between the analog and digital signals, because the technological supports and the organic-biological entities are communicated in a common column: the icons.

We refer to this convergence adding a new row to the previous table:

Although the intensity of the iconic signals is “medium” (“usually” and “less frequently”, according to the tabulated classification), it is clearly a bridge between analog and digital supports, since it can participate in both.

For this mediating role, and following the concept of <paradigm>, we believe that this can play a major role in the present and future of the interaction of machines and humans, especially in the cognition of meaning which, currently, has not been much contemplated in informative terms. This happens mainly because we find ourselves in Saussure’s linguistic thesis of the arbitrary nexus between the signifier and the meaning (signified), within his theory of language.

This aspect is fundamental for the <meaning>, especially in the context of information, beyond the important but incomplete concepts of Shannon (1948), which Rocchi (2012) incorporates in his analysis, and which we have proposed here in the chart of correspondences. Burling refers to this generic symbolization (including index, icons and symbols) as a fundamental function.

The analog and digital paradigms

We all know the digital paradigm for the validity it has in our time. Its principle of precision (according to the <sdt> -signal detection theory-), allows to attribute an enormous reliability of information transmission to the digital signal (and practically to all communication transmission processes using systems) .

This doesn’t apply to machine-person interfaces, whose digital signal needs to be transduced (translated with a conversion) into an analog signal, understandable by biological organisms, including humans.

This is the case of screens, speakers, microphones, printers, computer mice, pad, keyboards, and so on. 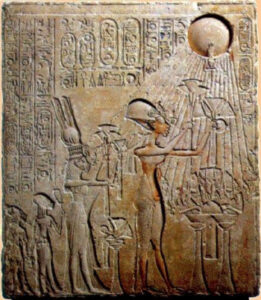 The iconic case is very interesting as a framework for understanding and quantifying two types of information.

As a reference to this virtuality of the iconicity, it would be interesting to see in this webpage what appears in the Projects tab, in the Technological and Heuristic Innovation section: see the conference and PDF attached.

What do you think?