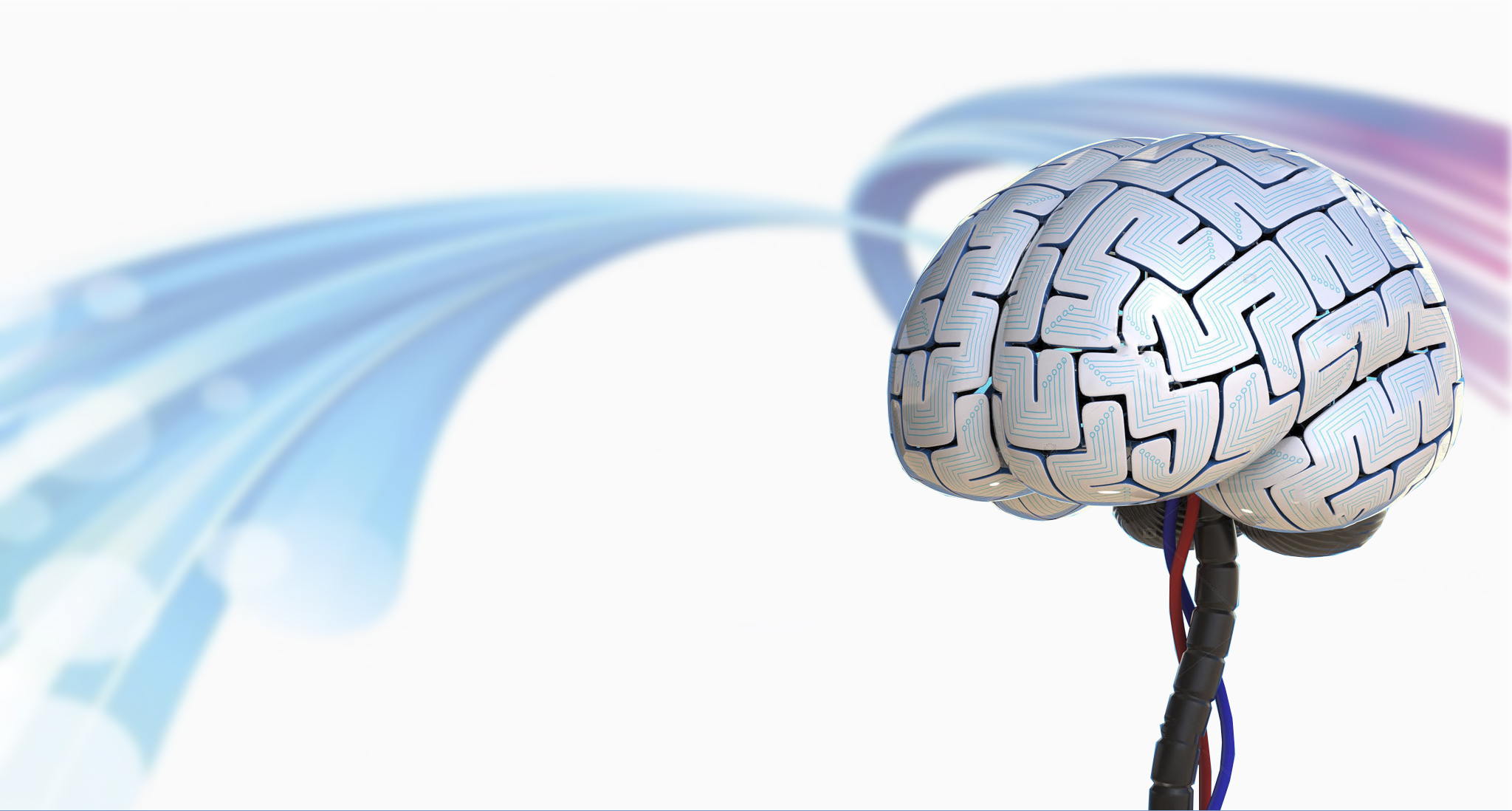 This section of the blog will be focused in the heuristic techniques and strategies of research and discovery, which are used as tools for the advancement in theories and technologies.

The triad of semiosis and subsemiosis, source of information.

The subsemiotic character of the specific object-event referents (1) is a subject rarely discussed. It involves fractioning events as informative signals (2), which need to be objectively studied during the analysis of our environment.

In semiotics, three components can be distinguished, which have been developed by several semiologists (Peirce, Morris and Eco among others). They all describe the semiotics as a set of three parts: the Syntactics, the Semantics and the Pragmatics.

The relationships that determine them in a pretty synthetic way, and in the form of metalanguage, are:

– Syntactics: establishes and works with the sign-sign relationship, or syntax.

– Semantics: establishes and works with the relation sign-object/event, or sense.

– Pragmatics: establishes and works with the sign-subject/social relationship, or the communicative praxis between subjects, observers, devices and receptors-emitters.

Also, with regard to linguistics, these three components of the semiotics could also be described taking the theory of information made by P. Rocchi (3) as a starting point. Their description as language-objects would be:

– Syntactics: study of the signifiers, which are expressed through the corresponding signs.

– Semantics: study of meanings, with the corresponding objects/events.

– Pragmatics: study of observing agents, who are subjects/social, or even devices (in machines, see P. Rocchi, 20123).

What we propose here to call “subsemiotic”, is the reduction of the relationships mentioned in the first block (metalanguage), removing the first common term to all relations −the “sign”−; and then referring to the content of the second block (linguistic origin (3)), as it follows:

In the following scheme, these messages in progress would respond from an object-event, in the surrounding environment and referring to Harnad’s work (1990), as well as to the Symbol Grounding Problem (initial “object-event”): 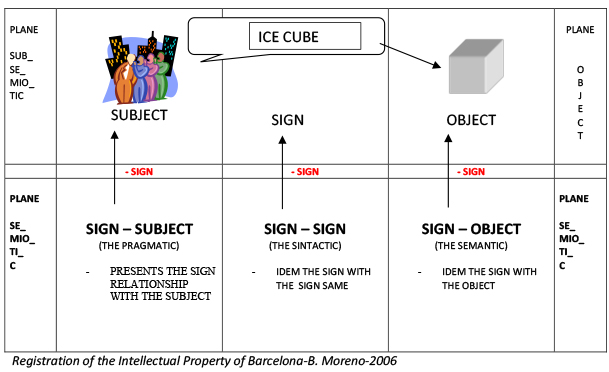 The “object” level is linguistic, conversational and conventional, well differentiated from metalinguistic aspects (and that Tarsky’s theorem, 1933, so rightly established separately by undoing paradoxes such as the “paradox of Epimenides” or the paradox of the liar, and similar ones).

Starting from the thesis, exposed in this web page, in the Projects tab, Neuroscience and Psychology section 3, called “Interaction of sensation and cognition in the visual domain”, we highlight the psychophysical relevance of the following deduction: what appears before the analysis of the Three-dimensional System of Cognition (STC), corresponds to the Factorial Analysis carried out by Principal Component Analysis. From it, several propositions and conclusions arise:

– The components C1, C2 and C3 are deduced. They form the coordinate planes of the Cognition-Stimulus, the Stimulus-Sensation, and the Sensation-Cognition, illustrating how the components of the STC system interact, and that they denote very relevant information states (see infographs 1 and 2 of the section 3 referenced above).

– We conjecture that these components from 1 to 3 are identifiable with: the meaning, the signifier and the observer, respectively, because from them emerge the Stimulus, the Sensation and the Cognitive Representation in dimensional coordinates, which have been measured experimentally, and which form those planes from which the factor analysis is revealed with the highest score.

– The meaning and the signifier are extrapolated to the aspects of information that are analogical and digital (respectively and, although always reducible to digital language, especially for the transmission of communication, as presented by the information theory of Rocchi, 2012, so present at this time with the current digital convergence).

– The previous aspects are also manifested, on the one hand, in new technologies as a tool, and on the other hand, in the media as an agglutinating agent of the social communicative meaning. With its advantages and syndromes (persuasive abuse of the media, fake-news, post-true), the social communicative meaning adjusts to the taste of the vast majority of the population, and has a huge spread through the Internet.

The graduality proposed here, from the metalanguage of Semiotics, to the language object of linguistics, unifies the psychophysical experimentation. It also combines it with the theory of the extended information, and the perception by the social subjects, in a common phenomenon with the digital and analogical paradigms.

What do you think?

Review about the author.